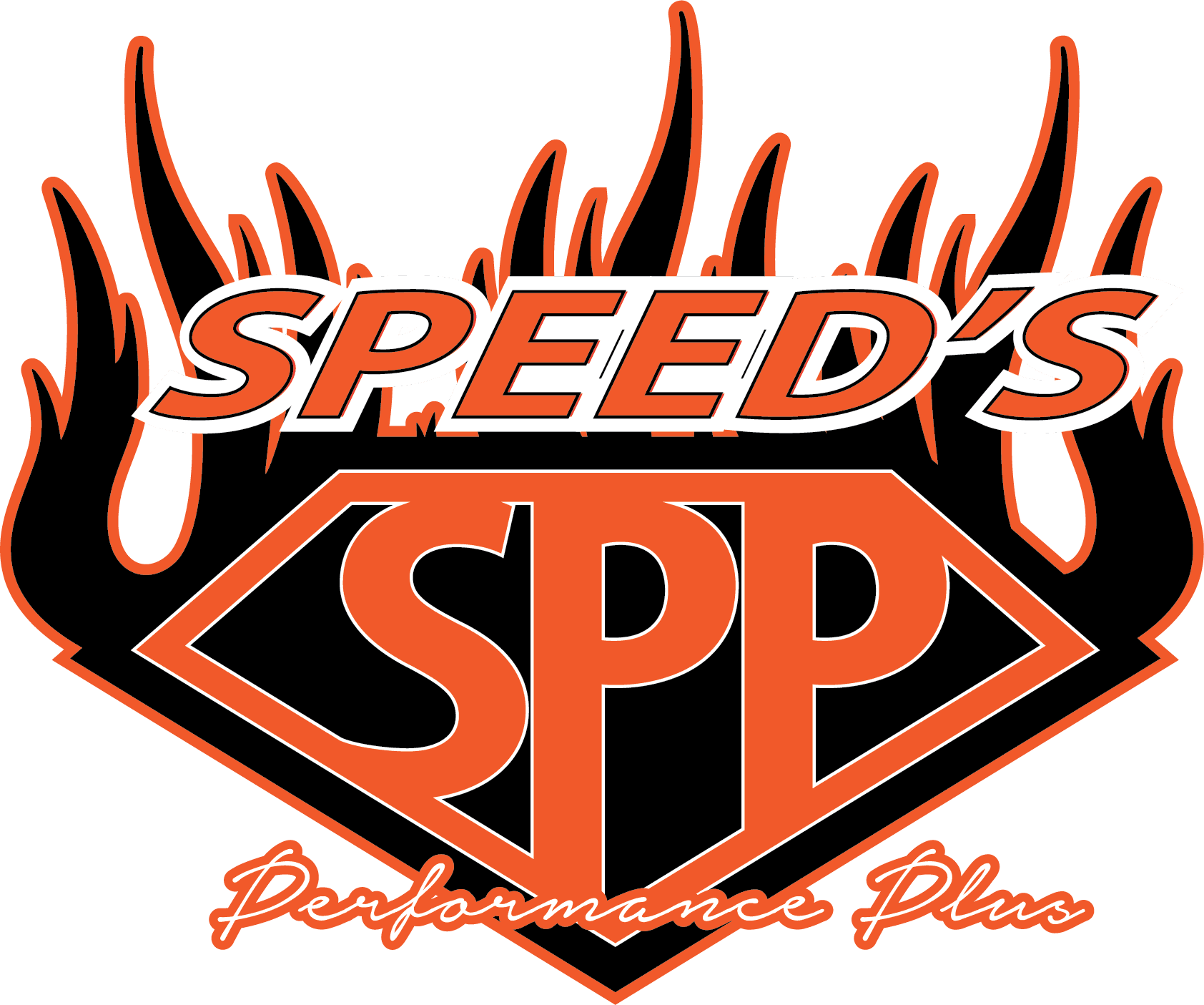 As the owner of a mildly modified 2004 FLH, Jason Hanson has heard his beloved bagger referred to as an old man’s bike. But he has a quick comeback: “I always said this old man’s bike has 133 horsepower and is laying down over 100 foot-pounds of torque, and can roll down the road all day at 100 miles per hour.” What’s the secret behind those numbers” Well, Jason’s family runs Speed’s Performance Plus, the V-Twin performance shop that’s been feeding you with Twin Cam tech articles in this very magazine (page 20). The shop is as serious about go-fast Harleys as an AHDRA top fuelser, priding themselves, Jason says, on building motors that produce bags of power minus the hassles normally associated with high-performance engines.

Jason’s personal ride has a 114-cubic-inch mill that received the full Speed’s top-end treatment; the stock Harley heads wer modified using a vortex generator for additional volume, what Jason says is the best means for generating more power from a Big Twin. In addition, the stock 42mm throttle body was replaced with a Speed’s wide-mouth 56mm unit. Inside that fire-breathing mill you’ll find a 4” stroke with 4.5” bore courtesy of Wiseco alloy pistons that slide inside specially coated sleeveless cylinders.

At the heart of the beast that Jason calls “Godzilla on two wheels” is a rebuilt crank with Timken bearings and balanced flywheels. Even the Speed’s air cleaner had enough R&D time invested to impress an aerospace engineer—the breather box has a two-stage induction system and special crank vents that help ventilate the engine’s bottom end. The headwork alone can run as high as $1500, Jason says but the result is a hy-po Hog with the reliability to turn tens of thousands of trouble-free miles.

Modifications go beyound the engine, and include a 200mm, low-profile Metzler radial tire on a 5.5 inch Performance machine rim, made possible thanks to a Custom Valley wide-tire conversion kit.

D&D Performance Exhaust Systems supplied the 40mm Borzilla exhaust system, and even with 11.6:1 compression ratio Jason swears the bike starts easily with its OEM battery and stater combo. Randy Smith of Milwaulee Iron supplied the all-steel front fender and faring console that contains a Kenwood sound system. And to help thwart bad guys, Jason equiped his monster bike with a scorpio keyless security system that he says uses an FM frequency so it always broadcasts a strong signal.

There’s more, including Klock Werks fillers and rear blinkers, and to clean up the front Jason mounted a set of Kuryakyn’s new mirrors with integrated turn signals. And those swirl hand grips from Nees with Magnum Shielding’s sterling white cables lend a striking contrast to the black-on-flat-black paint job that john Hovdenes of Lophat Kustoms applied.

“I think baggers have become the new big thing because there’s nothing like being able to take your tunes, a couple of locking saddlebags full of clothes and anything else you’ll need on the road with you. Istarted customizing baggers back in 1994 when everybody was into choppers, and I knew they’d end up being considered cool,” Jason said. Well this one sure is.